Your Autumn fundraisers and PTA events

It’s so much fun checking out what PTAs all over the country (or the world) get up to for their Autumn fundraisers. Take a look at some of these inspiring ideas shared on social media in previous years… (Originally published on October 11, 2017)

A spooky Halloween Trail organised by the PTA at Antingham and Southrepps Primary School:

The PTA at St. Anne’s Primary in Glasgow got into the Halloween spirit at their spooky party!

A fab Autumn Party at Phillipstown Primary School in Wales:

We hope you’ve been inspired by these super fun Autumn fundraisers. Don’t forget to check out our PlanSocial Autumn Event Guide for even more ideas, hints and tips – and let us know what events you’ve been holding! Email your photos to us – we’d love to hear from you! 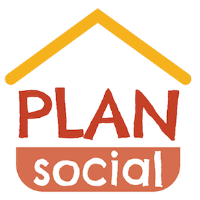